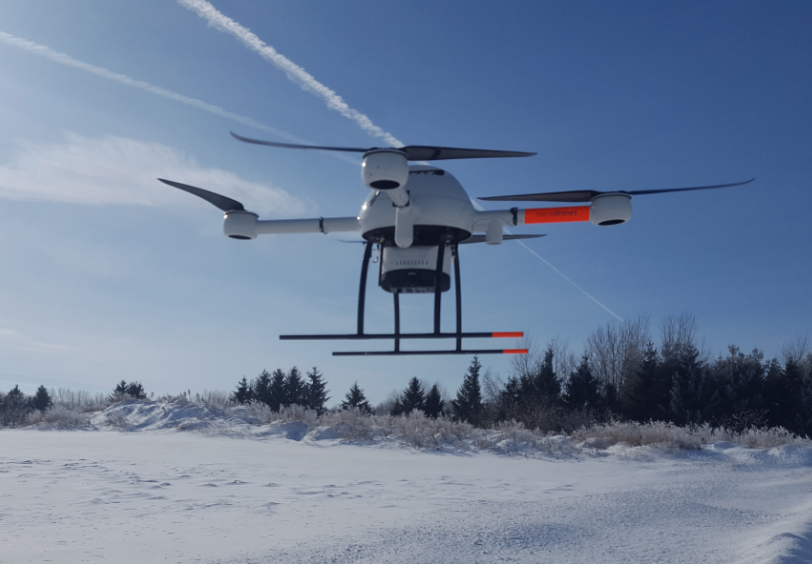 The use of Unmanned Aerial Systems (UAS) has become common in many applications and has value during oil spill response; however, there is a maze of regulations associated with their use. A thorough review of policies and regulations on UAS operations is needed to understand how they can be used during spill response.

Federal, state, and local policies and regulations on UAS use were reviewed. A description of current UAS systems and their capabilities were also examined.

A report was developed describing the existing regulations and policies that need to be considered during oil spill response. Pre and post-spill scenarios have also been considered.

Visit us online at OSRI.us